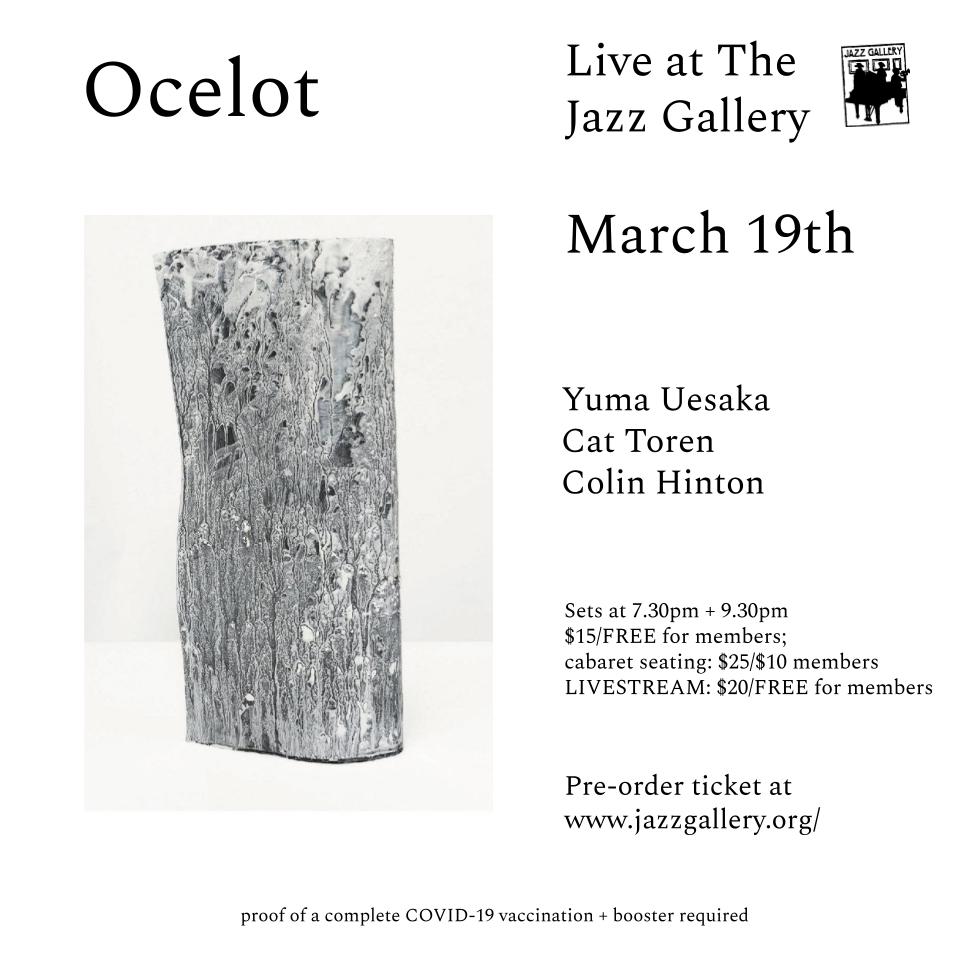 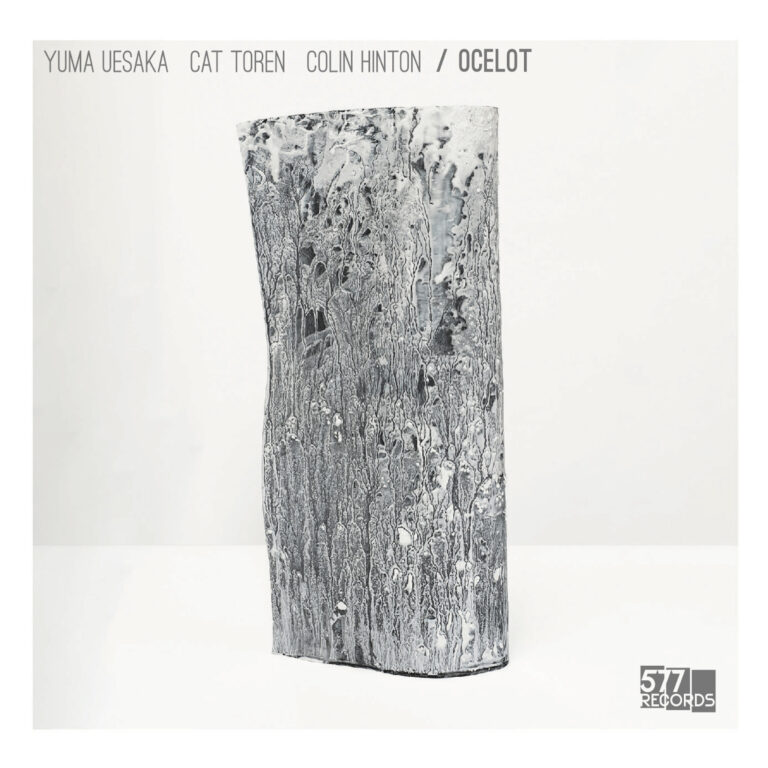 Brooklyn-based trio Ocelot interweaves the patience of contemporary classical and the restless spirit of free jazz with an attention to deep listening that verges on sound sculpture. Formed in 2018, their “jazz adjacent” 2021 debut album balances insistent, cerebral minimalism with earthy melodicism, fiery nods to post-bop, and a sublime commitment to the moment honed by years of engaged improvisation.

Brad Cohan of Jazz Times called drummer/percussionist Colin Hinton’s playing “free-floating, visceral, and cerebral, all at the same time”, and he could well have been speaking about the entire group. Dynamic and empathic, the collectively-led trio of composer/improvisers also features Canadian ex-pat and JUNO Award-winning pianist Cat Toren and saxophonist/clarinettist Yuma Uesaka, “who susses out some powerful moments from his gentle lyricism” (Bird is the Worm). Leaders of their own respective ensembles and sought-after side players, presenters, and educators, the members of Ocelot have worked with Anna Webber, Ingrid Laubrock, Jon Irabagon, Tony Malaby, Eivind Opsvik, Tyshawn Sorey, and scores of other notable jazz, contemporary classical and avant-garde collaborators. 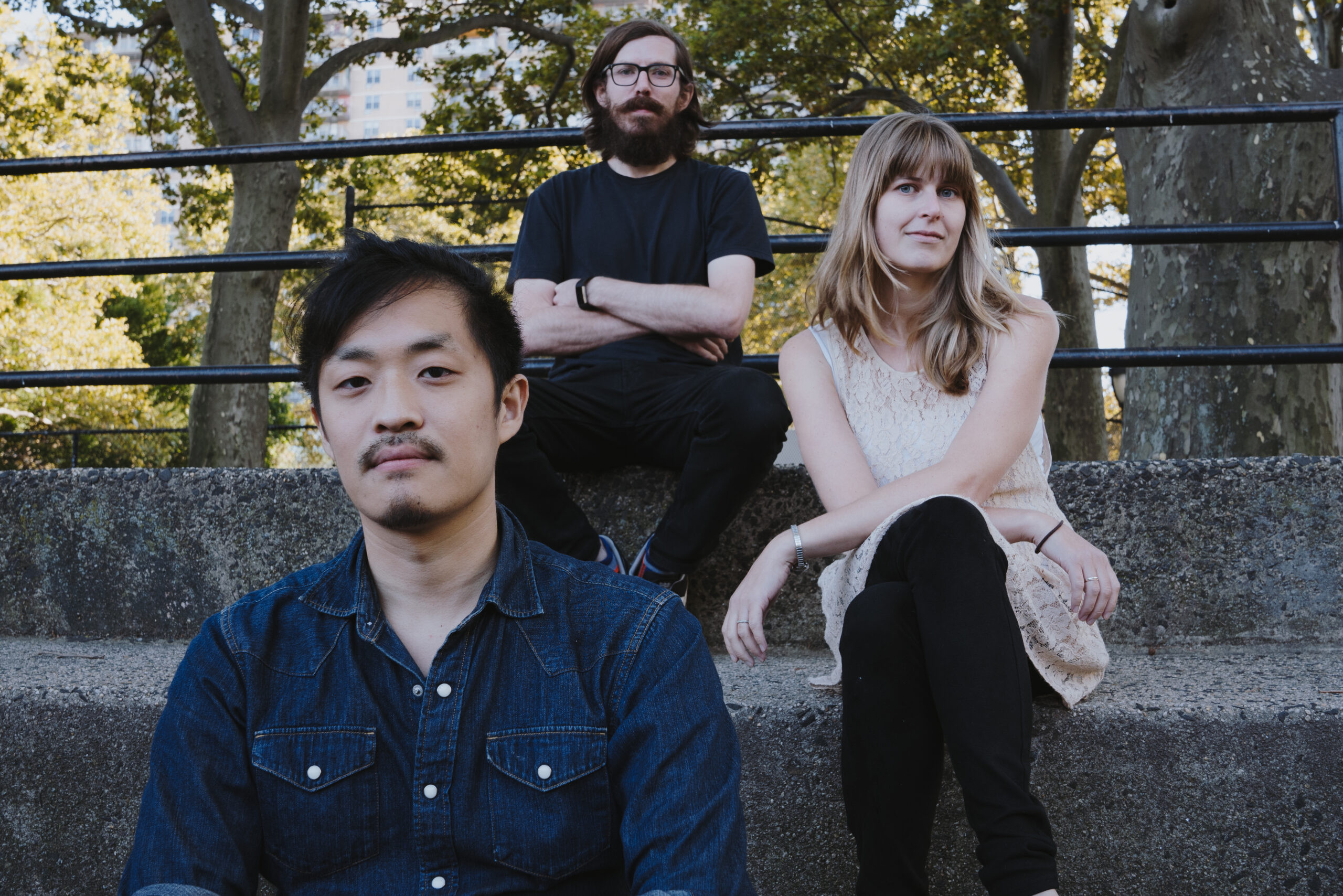 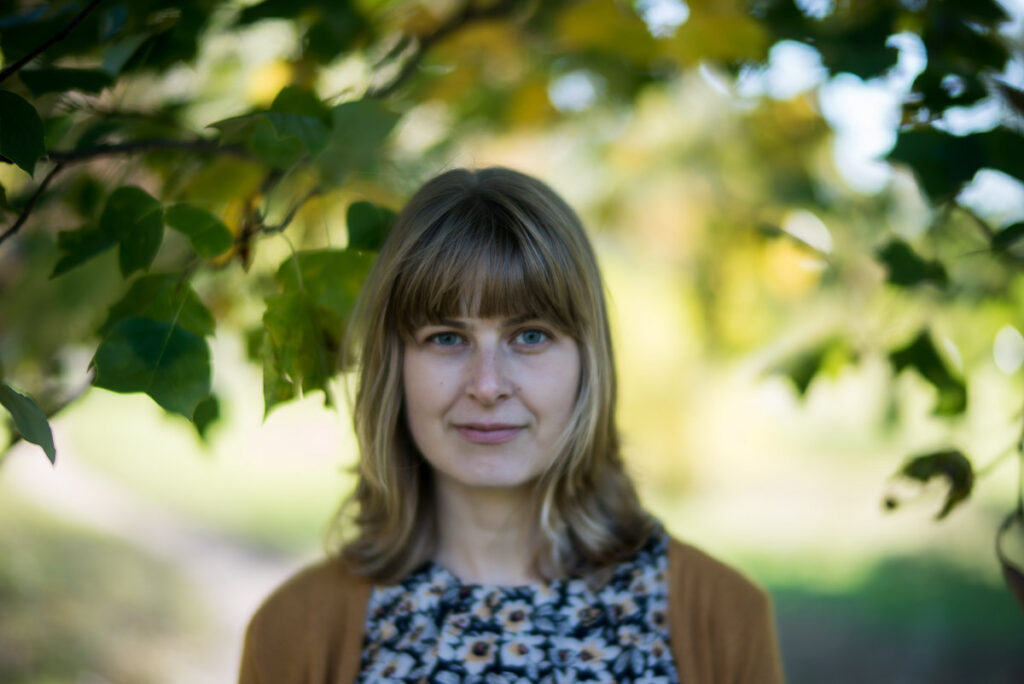 Cat Toren is an award-winning pianist, improviser and composer residing in Brooklyn, New York. Described as “vibrant, earthy and spiritual” (UK Vibe), Cat “uses bold atmospheric abstraction and fluid melodies to mix deep human warmth with creative fire” (Coastal Jazz and Blues Society). As a bandleader, Cat Toren has released five albums under her leadership, most recently “Scintillating Beauty” on Panoramic Recordings (2020). This album received critically acclaimed reviews including five stars from UK Vibe, four stars from All Music and was included in Bandcamp Daily’s “The Best New Jazz on Bandcamp”. As a co-leader, Cat performs with several groups including the Vancouver-based JUNO award winning Pugs & Crows, and the avant-jazz trios Ocelot and TMT Trio. Career accolades include a JUNO Award for Best Instrumental Album of the Year in 2013 and Western Canadian Music Award in 2016 with Pugs & Crows. Additionally, Cat Toren is a respected composer. Premiers include “Gaea” for the nonet Orkestra Futura (Vancouver, 2014) and “Sleep” premiered by the Cassatt String Quartet (Maine, 2016). She is an Associate Composer at the Canadian Music Centre. The University of British Columbia and the International Institute for Critical Studies in Improvisation hosted Cat as an Artist Speaker in 2017 where she presented a lecture entitled “Cat Toren’s HUMAN KIND: Music for Empathic Activism”. 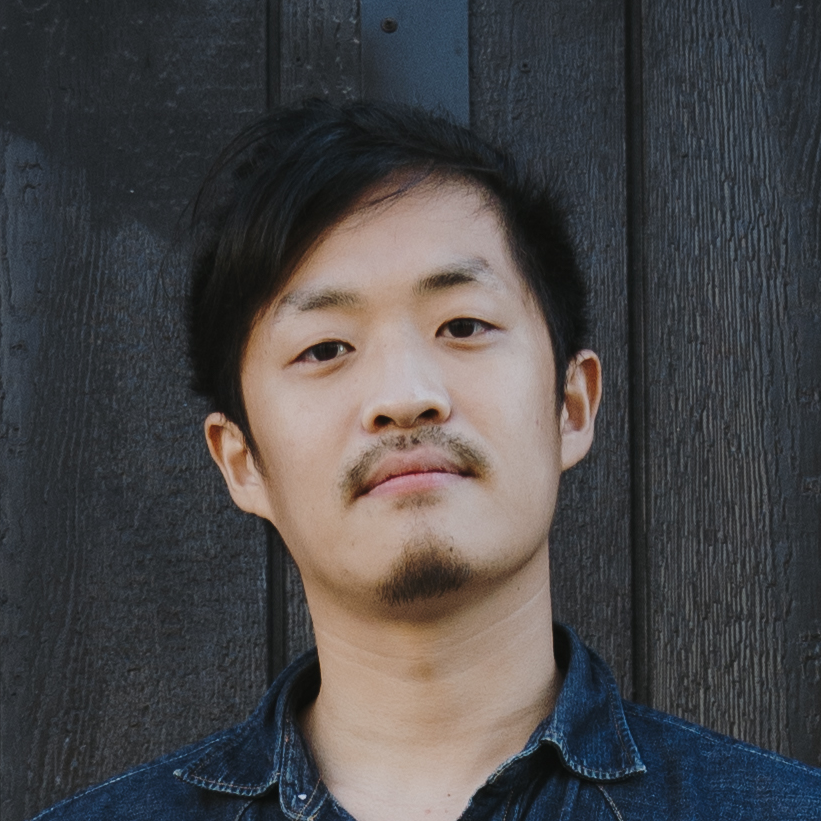 Yuma Uesaka (b. 1991) is a saxophonist, clarinetist, and improviser-composer mostly known for his work in jazz and creative music. Since his arrival to New York City in 2014, Yuma quickly built a reputation for his improvisational sensibilities and his powerful sound. As an advocate for music that celebrates modernity, hybridity, and rigor, Yuma works across diverse musical communities including jazz, creative music, and new classical music. 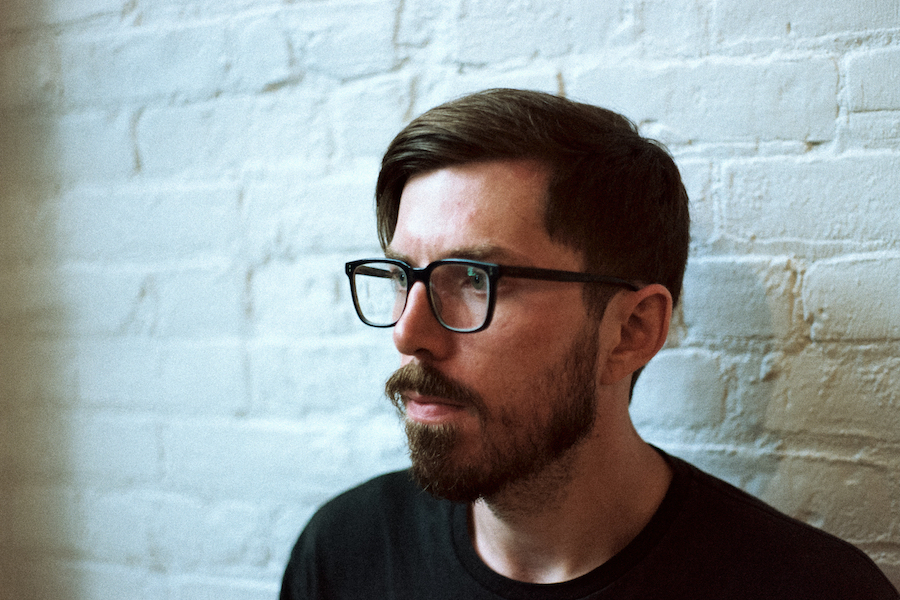 Colin Hinton is a drummer, percussionist, and composer whose work reflects his study of jazz, new music, and spontaneous composition.  Having moved to Brooklyn after studying with Ed Soph at the University of North Texas, he quickly established himself as an integral player in New York’s creative music community.  His creation of music that is “free-floating, visceral, and cerebral, all at the same time (Brad Cohan, Jazz Times),” eschews academic rigidity and the limits of genre in favor of emotional relevance and impact.

Hinton’s music explores the reaches of structural extremes, moving between sparse and static landscapes and densely-knit ensemble passages. “Hinton steers, accents and colors without bombast, moving between choppy pulse, staggered grooves and punchy riffs (John Sharpe, All About Jazz),” providing his collaborators the grounds to push into new musical spaces.  He does not distinguish between predetermined and spontaneous composition, often blending the two within a piece.  His music draws from Feldman’s use of stasis and duration, Anthony Braxton’s conceptualization of musical structure, and Tyshawn Sorey’s deft use of musical extremes in complexity and dynamics, using each as a guide post for his own distinct musical language.

For any inquiries please email below